The testimonials below show that Jim can make any occasion go well. These expressions of appreciation come from people’s experience of working with him across a wide variety of events. 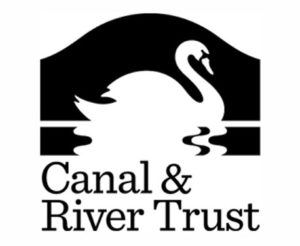 “Thanks once again for being such a fabulous host. I’ve had lots of lovely feedback.”

“Thank you for a fantastic and inspirational event.”

“Thank you for your excellent contribution to our conference. I thought your chairing skills were great. We had very positive feedback.”

“Thank you for the wonderful role you played. The event was very well received.”

“The Superport team are buzzing after a very successful day thanks to your involvement and support.”

“The speed with which you grasped the Information Governance issues of the day was remarkable. We could not have provided such a useful and entertaining session without your professional and creative input.”

“There was unanimous appreciation for your contribution as host for the day. Your wonderful good humour and evident new found enthusiasm for the water sector was enjoyed by all. Our day was much better for you acting as host – what are you doing next year?!”

“We were delighted by the role you played in ensuring that the event was a success.”

“I felt it went really well and feedback was very positive.” 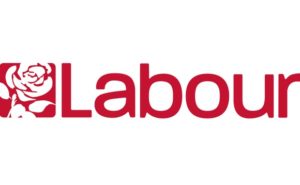 “A great night and a terrific interview with Miliband.”

“Thank you for your sterling performance at the ‘Cheshire Day in Parliament’. I can only admire your skills and composure in handling such a high calibre set of speakers.”

“You did an absolutely splendid job again.”

“Jim was the lynch pin that made the event a success. His skills as a facilitator were second to none. He made the most of every moment the Minister was available-and a little more!”

“I just wanted to thank you for doing such a brilliant job for us, yet again, on our budget consultation.”